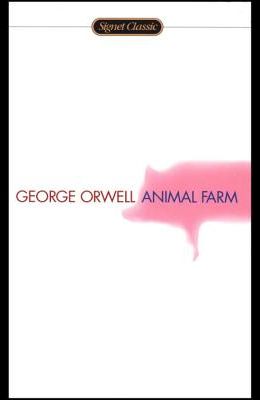 In this controversial classic fairy tale, a farm is taken over by its overworked, mistreated animals. With flaming idealism and stirring slogans, they set out to create a paradise of progress, justice, and equality, setting the stage for one of the most telling satiric fables ever penned. Illustrations and Orwell's proposed but unpublished preface are included in this anniversary edition. Reissue.