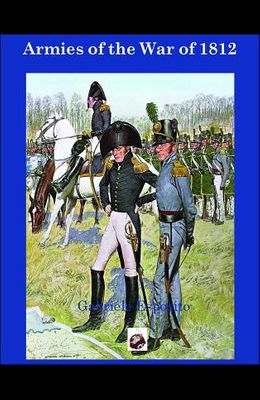 Armies of the War of 1812 is a complete guide to the armies, weapons and uniforms of the conflicy, written by Gabriele Esposito and covering the US, British and Canadian forces that fought in the conflict, which is also known as the Second War for Independence. With several hundred illustrations of uniforms worn by the combatants, it is a great addition to the collection of historians, wargamers and researchers of this period