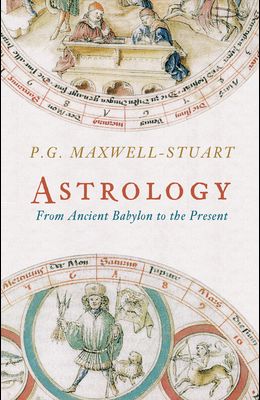 Astrology: From Ancient Babylon to the Present

Astrology is a means of interpreting the influence which the positions of certain heavenly bodies have upon the earth and human beings. The earliest records are those of Babylon, which were designed to help its kings understand the will of their gods. It then became a way of making sense of the world as people saw themselves as integral parts of a vast but puzzling whole. Medicine, politics, religion, the sciences, all had astrology woven into their fabric, and the best minds of the Middle Ages and early modern period engaged themselves in its study. Controversy, however, thereafter hastened its decline as a science until the twentieth century saw its return in the highest circles of the Third Reich and a number of post-war democracies. This book traces astrology's chequered history and notes that modern research suggests it should be taken much more seriously than people usually suppose. Includes 31 Illustrations