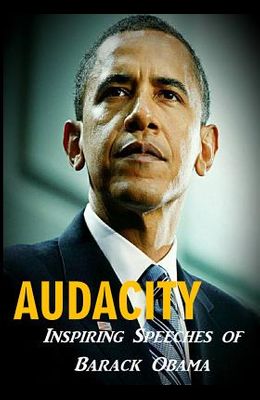 We did not come to fear the future. We came here to shape it. ---Barack Obama Few political careers and presidencies have been more defined by speeches than Barack Obama's. This book is a collection of Barack Obama's most Influential speeches that span Obama' political career --from his time as senator through to the end of his tenure as president-- giving an in-depth look into his views on everything from the economy, race, religion, foreign policy (diplomacy and war), healthcare, gun violence, political discourse, and the trajectory of America (historical and looking forward). Obama's best oratory is beautifully written, meticulously crafted and theatrically delivered. It is a record of our fears, flaws, shortcomings and accomplishments.