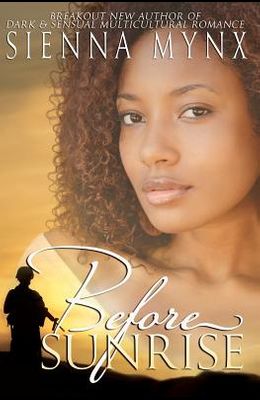 For military wife Kennedy Flanagan, starting over has not been easy. How does one learn to let go, when their Navy Seal husband is presumed dead? After five long years and inexplicable grief she's found a way to heal. Kennedy has moved on. KIA? No. Liam Flanagan is alive. A special Ops team uncovers the bunker Lt. Liam Flanagan has been held prisoner in since the Afghan War begun. However, five years is a long time. Soon life deals Liam another blow. His wife has remarried and his daughter is calling a man he hates daddy. Caught between the past and the harsh realities of the present, Liam and Kennedy fight for the love they've shared and forgiveness for everything lost.