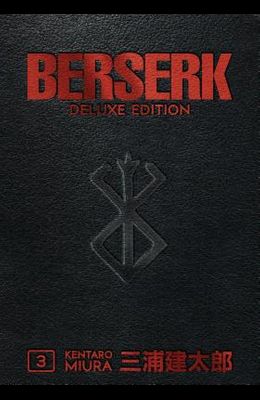 Miura's manga has reigned in darkness for three decades, creating an international legion of acolytes and inspiring anime TV series and feature films, video and card games, and a phalanx of related products. And now celebrating its 30th anniversary, the entire series is being released in handsome oversized bookshelf editions, each collecting three volumes of the original manga.