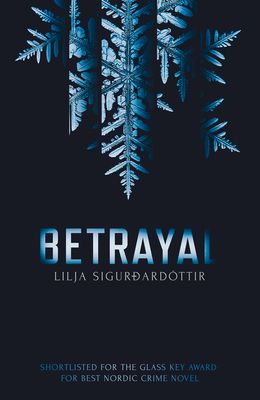 Burned out and traumatized by her horrifying experiences around the world, aid worker rsula has returned to Iceland. Unable to settle, she accepts a high-profile government role in which she hopes to make a difference again. But on her first day in the post, rsula promises to help a mother seeking justice for her daughter, who had been raped by a policeman, and life in high office soon becomes much more harrowing than rsula could ever have imagined. A homeless man is stalking her--but is he hounding her, or warning her of some danger? And why has the death of her father in police custody so many years earlier reared its head again? As rsula is drawn into dirty politics, facing increasingly deadly threats, the lives of her stalker, her bodyguard, and even a witch-like cleaning lady intertwine. Small betrayals become large ones, and the stakes are raised ever higher . . . Exploring the harsh worlds of politics, police corruption, and misogyny, Betrayal is a relevant, powerful, fast-paced thriller that feels just a little bit too real.