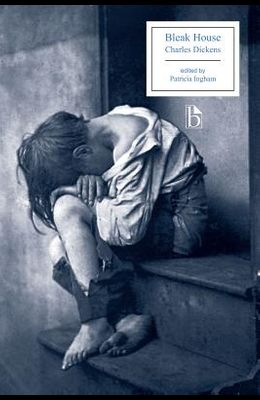 From the Back Cover The labyrinthine, ingenious plot of Bleak House focuses on the seemingly endless lawsuit Jarndyce and Jarndyce, an inheritance dispute that has been moving through the courts for years. Dozens of characters, including the innocent young narrator Esther Summerson, her friends Richard Carstone and Ada Clare, and the jaded aristocrats Sir Leicester and Lady Honoria Dedlock, are directly or indirectly caught up in the case. Written in bold and inventive language, Bleak House is Dickens's epic vision of Victorian society. The critical introduction and extensive appendices to this edition focus on the novel's social context and reception, Dickens's treatment of his women characters and the working class, and the inequalities of the Victorian legal system.