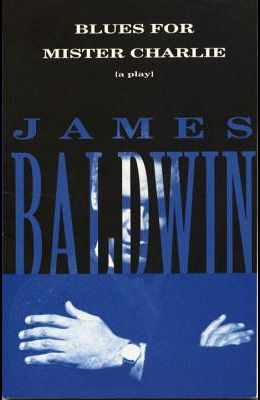 Blues for Mister Charlie: A Play

From the murder that marks its opening scene to the scathing dialogue that transforms racism in America from an abstraction to a palpable emotion that grips the heart, this award-winning play touches us all with its rare humanity and with its piercing vision of our nation, our times, and ourselves.

From the front Cover In a small Southern town, a white man murders a black man, then throws his body in the weeds. With this act of violence--which is loosely based on the notorious 1955 killing of Emmett Till--James Baldwin launches an unsparing and at times agonizing probe of the wounds of race. For where once a white storekeeper could have shot a boy like Richard Henry with impunity, times have changed. And centuries of brutality and fear, patronage and contempt, are about to erupt in a moment of truth as devastating as a shotgun blast. In his award-winning play, Baldwin turns a murder and its aftermath into an inquest in which even the most well-intentioned whites are implicated--and in which even a killer receives his share of compassion.