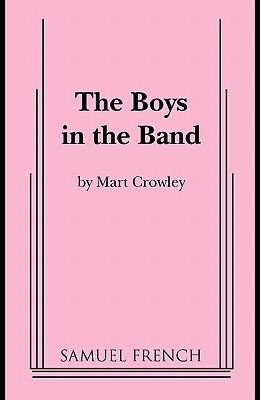 Boys in the Band

Drama Characters: 9 male Interior Set This seminal work of the Off-Broadway movement premiered in 1968 and was a long-running hit onstage, later filmed with the original cast. In 2010, the play made a triumphant return to New York City in an highly praised production produced by Drama Desk and Obie Award winning Transport Group. In his upper eastside Manhattan apartment, Michael is throwing a birthday party for Harold, a self-awoved 32 year-old, pock-marked, Jew fairy, compl