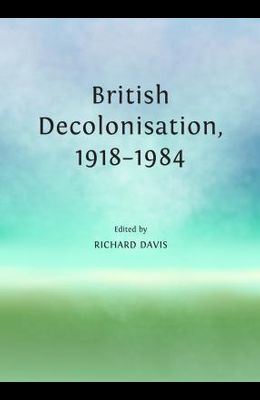 Few subjects have aroused more controversy in recent years than that of empire, and that of the British Empire in particular. Few other subjects are of greater importance to today's world. How the British Empire was created and maintained, and the impact it had on both the colonised and the colonisers, have been the source of long-running and heated debates amongst historians, politicians and in the media. For several decades it has been analysed from numerous different perspectives, providing a wide range of differing interpretations. Over recent years, new studies have extended the scope of imperial history into previously ignored fields that have significantly added to our understanding. Imperial history can, therefore, no longer be regarded as the exclusive realm of the political historian, or the reserve of an essentially British approach. The British Empire was complex. Each of the far-flung components that made it up had its own particularities. At various times and in various places it took on different forms and had different meanings. It affected people across the globe in a multitude of ways. This inevitably produces a multi-facetted picture. The large number of actors, in Britain and in the colonised world, who played a part in its history adds to this impression. As a consequence, it is difficult to come up with one, all-encompassing, history of the British Empire. All these aspects of the British Empire are apparent in the story of how it ended. What precisely decolonisation was, how it came about, and what it meant for the British and for those who gained their independence, varied considerably from one part of the Empire to another, and from one period to another. How these changes came about, how independence was won across the colonial world, and how it was resisted, are dealt with here across a selection of different case studies. Understanding how the British Empire collapsed tells us a great deal about what this Empire was and about its legacy in today's world.