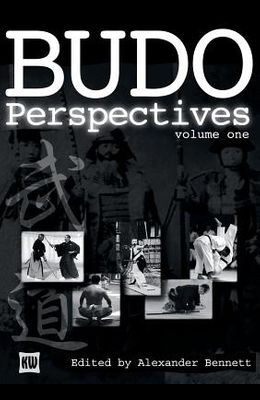 Bud&#333; is one of Japan's most significant contributions to the world's athletic heritage. In fact, I consider bud&#333; to be Japan's most successful cultural export. Wherever you go in the world, even in the remotest towns of the farthest countries, there is a high probability that there will be a 'd&#333;j&#333;' of some sort in the community. In that d&#333;j&#333; you will find the local people barefooted, dressed in Japanese d&#333;-gi, obeying commands in the Japanese language, bowing the Japanese way, and more often than not, there will be a Japanese flag or a picture of some great Japanese master from the past occupying a prominent part of the d&#333;j&#333;. Interestingly, probably not one of the members will have ever been to Japan, and contact with Japanese people will be limited. There will always be some idiosyncrasies in the way training is conducted stemming from the fact that it is not actually Japan, and there are many aspects which have to be adapted to suit that particular social milieu.