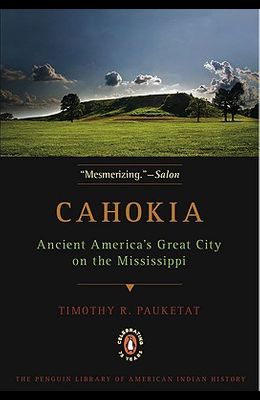 The fascinating story of a lost city and an unprecedented American civilization While Mayan and Aztec civilizations are widely known and documented, relatively few people are familiar with the largest prehistoric Native American city north of Mexico-a site that expert Timothy Pauketat brings vividly to life in this groundbreaking book. Almost a thousand years ago, a city flourished along the Mississippi River near what is now St. Louis. Built around a sprawling central plaza and known as Cahokia, the site has drawn the attention of generations of archaeologists, whose work produced evidence of complex celestial timepieces, feasts big enough to feed thousands, and disturbing signs of human sacrifice. Drawing on these fascinating finds, Cahokia presents a lively and astonishing narrative of prehistoric America.