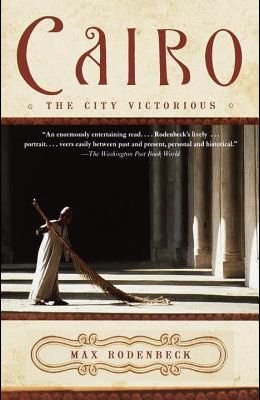 From a noted journalist who has spent much of his life in Cairo comes a dazzling cultural excavation of that most ancient, colorful, and multifaceted of cities.