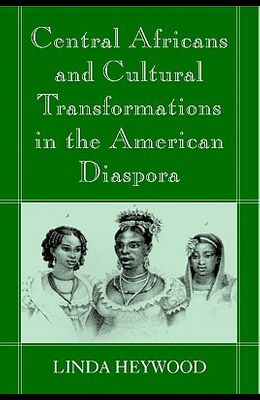 Central Africans and Cultural Transformations in the American Diaspora

by
and Linda M Heywood and Jan Vansina

This volume sets out a new paradigm that increases our understanding of African culture and the forces that led to its transformation during the period of the Atlantic slave trade and beyond, putting long due emphasis on the importance of Central African culture to the cultures of the United States, Brazil, and the Caribbean. Focusing on the Kongo/Angola culture zone, the book illustrates how African peoples re-shaped their cultural institutions as they interacted with Portuguese slave traders up to 1800, then follows Central Africans through all the regions where they were taken as slaves and captives.