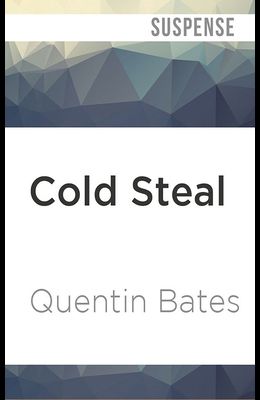 A successful housebreaker who leaves no traces and no clues as he strips Reykjav k homes of their valuables has been a thorn in the police's side for months. But when one night the thief breaks into the wrong house, he finds himself caught in a trap as the stakes are raised far beyond anything he could have imagined. Gunnhildur G slad ttir of the Reykjav k police finds herself frustrated at every turn as she searches for a victim who has vanished from the scene of the crime and wonders if it could be linked to the murders of two businessmen with dubious reputations that her bosses are warning her to keep clear of. Quentin Bates dates back to the year of the Cuban Missile Crisis and was brought up in the south of England. In the year that Margaret Thatcher became Britain's Prime Minister, he was offered the opportunity to spend a gap year working in Iceland and jumped at the chance of escape. The gap year turned into a gap decade, during which he worked as a netmaker, factory hand and trawlerman, started a family and generally went native.