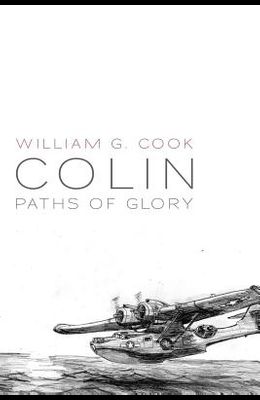 Colin P. Matthews never met his father. The Japanese Zero made sure of that. When the Catalina PBY Flying Boat carrying Colin's father, slammed into the Pacific, the world Colin grew up in became an out of kilter nightmare. The direction his life took became aligned with the tragic death of his father, and the images he carried in his mind of the encounter with the Zero, tainted every aspect of his life. When Colin went to war in Vietnam, the tragic images of his father's death haunted him when his best friend was killed. But in the end, Colin pulled himself from the depths to find a new direction, pointed out to him by his dying father's final goodbye.

List of All Editions of Colin: Paths of Glory