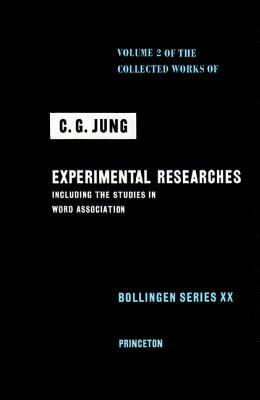 Includes Jung's famous word-association studies in normal and abnormal psychology, two lectures on the association method given in 1909 at Clark University, and three articles on psychophysical researches from American and English journals in 1907 and 1908.

From the Back Cover After joining the staff of the Burgholzli Mental Hospital in 1900, Jung developed and applied the word association tests for studying normal and abnormal psychology. Between 1904 and 1907 he published nine studies on the association experiments, of which six were brought together, with articles by other researchers, in a collection later published in English as Studies In Word-Association (1918). The present volume consists of the original nine studies together with tow lectures on the association method that Jung gave in 1909 when, with Freud, he was invited to Clark University, Worcester, Massachusetts, and three articles on psychophysical researches.