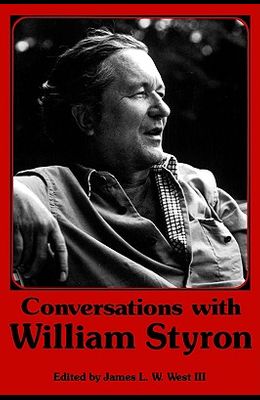 This is a selection of interviews with William Styron published during the period 1951-1984, from the months just following publication of Lie Down in Darkness, his first novel, to the period after publication of Sophie's Choice. Some twenty-five interviews are reprinted here, including six that are translated from the French and published in this country for the first time. Styron is one of the most frequently interviewed writers of his generation. Unlike Faulkner, to whom he was often compared early in his career, Styron has learned to be a patient and cooperative interview subject. His comments in these interviews reveal much about the sources of his fiction and about his early life. He also reacts to attacks on his work, comments on his mission as a writer, and describes his compositional habits. This is a useful collection for those who wish to know Styron better and to be guided by his conversations to clearer insights into his writing. For scholars and for general readers alike it will have much appeal. It gives the reader a sense of being in Styron's presence, of enjoying his flashes of wit and intellect, and of realizing how remarkable his achievement has been and how universally he is admired.