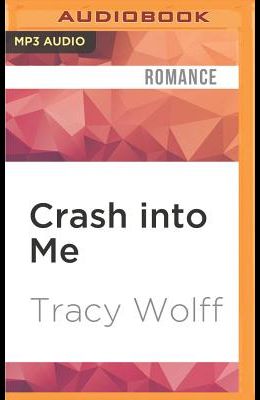 Jamison Matthews has lusted after Ryder Montgomery since she was a preteen. But now that Ryder and her brother's band, Shaken Dirty, has made it huge, she's just one of many pining for the brooding lead singer. Too bad Ryder still sees her as a little sister. Not that it matters. Her brother would never allow it, and the last thing Jamison wants is to be another notch on a rock star's bed post. Even if it's Ryder's. Ryder doesn't deserve happiness. After his fame destroyed his last girlfriend, he swore he'd never fall in love again. So when Jamison, the girl he's been in danger of loving for years, joins the band on the road, he'll do anything to deny the sparks between them--even after one hot night together. But Jamison is determined to show Ryder that he's worthy of love--her love--and that she's all grown up and ready to play.