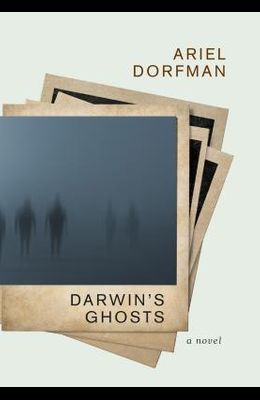 From the author of Death and the Maiden and other works that explore relations of power in the postcolonial world comes the story of a man whose distant past comes to haunt him. Is the sordid story behind human zoos that flourished in Europe in the nineteenth century connected somehow to a boy's life a hundred years later? On Fitzroy Foster's fourteenth birthday on September 11, 1981, he receives an unexpected and unwelcome gift: when his father snaps his picture with a Polaroid, another person's image appears in the photo. Fitzroy and his childhood sweetheart, Cam, set out on a decade-long journey in search of this stranger's identity--and to reinstate his own--across seas and continents, into the far past and the evil and good that glint in the eyes of the elusive visitor. Seamlessly weaving together fact and fiction, Darwin's Ghosts holds up a different light to Conrad's The horror The horror and a different kind of answer to the urgent questions, Who are we? And what can we do about it?