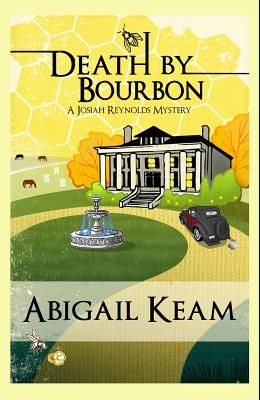 The fourth installment in the award-winning Josiah Reynolds mystery series. Addison DeWitt takes a sip of bourbon at an engagement party and falls into a fit a few minutes later. Josiah thinks it was murder, but no one believes her except for her friends. The three of them try to outsmart the suspected murderer, but the killer is always three steps ahead of them in this fast-paced, witty, and fun who-dun-it!

Books similiar to Death by Bourbon