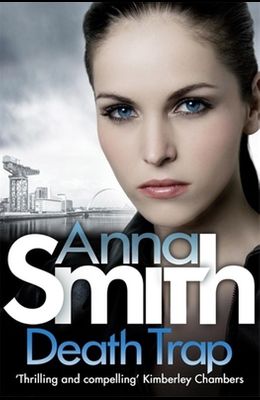 Rosie Gilmour faces her biggest challenge when serial killer Thomas Boag, who butchered young gay men, escapes police custody minutes after his first court appearance. Glasgow is in lockdown as the police manhunt gets underway. But nobody is more nervous than Rosie Gilmour. It was her exclusive story that brought about Boag's arrest, and she was in court to see him being led to the cells, hoping he would be behind bars for life. Now he's out there... But on the same day in court, Rosie is intrigued by another story. A young Kosovan refugee, facing a ridiculous charge, is being beaten by the man who picks him up. As she investigates Rosie finds that he is one of several modern day slaves held at a farm outside Glasgow, where settled travellers have lived for years. The deeper Rosie digs, the more grisly secrets are uncovered - while the spectre of the serial killer still at large hangs over her.

List of All Editions of Death Trap: Rosie Gilmour 8