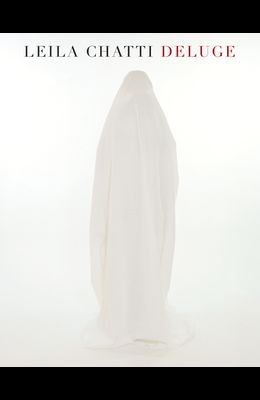 In her early twenties, Leila Chatti started bleeding and did not stop. Physicians referred to this bleeding as flooding. In the Qur'an, as in the Bible, the Flood was sent as punishment. The idea of disease as punishment drives this collection's themes of shame, illness, grief, and gender, transmuting religious narratives through the lens of a young Arab-American woman suffering a taboo female affliction. Deluge investigates the childhood roots of faith and desire alongside their present day enactments. Chatti's remarkably direct voice makes use of innovative poetic form to gaze unflinchingly at what she was taught to keep hidden. This powerful piece of life-writing depicts Chatti's journey from diagnosis to surgery and remission in meticulous chronology that binds body to spirit and advocates for the salvation of both. Chatti blends personal narrative, religious imagery, and medical terminology in a chronicle of illness, womanhood, and faith.