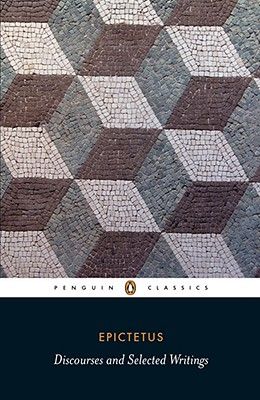 by
Epictetus and Robert Dobbin

A new translation of the influential teachings of the great Stoic philosopher DESPITE BEING BORN into slavery, Greco-Roman philosopher Epictetus became one of the most influential thinkers of his time. Discourses and Selected Writings is a transcribed collection of informal lectures given by the philosopher around AD 108. A gateway into the life and mind of a great intellectual, it is also an important example of the usage of Koine or ?common? Greek, an ancestor to Standard Modern Greek.