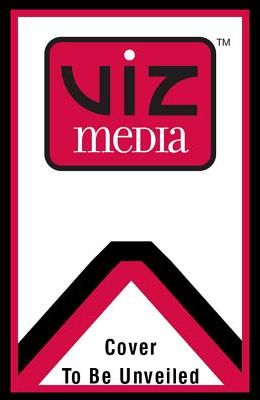 A blood-spattered battle between diabolical sorcerers and the monsters they created. Reads R to L (Japanese Style), for audiences rated mature. In a city so dismal it's known only as the Hole, a clan of Sorcerers has been plucking people off the streets to use as guinea pigs for atrocious experiments in the black arts. In a dark alley, Nikaido found Caiman, a man with a reptile head and a bad case of amnesia. To undo the spell, they're hunting and killing the Sorcerers in the Hole, hoping that eventually they'll kill the right one. But when En, the head Sorcerer, gets word of a lizard-man slaughtering his people, he sends a crew of cleaners into the Hole, igniting a war between two worlds. Deep in the world of sorcerers, Caiman devises a daring plan to sneak into En's mansion under the guise of a meat-pie competition, posing as Tanba's wife ( ) in order to infiltrate the darkest recesses of the crime lord's sprawling estate. Unfortunately, the contract Nikaido was forced to sign with En is affecting her memory, and she may not even remember Caiman when he manages to get to her. Meanwhile, the Professor and his friends engineer their own escape from En's dungeon with the help of a surprising friend from the Professor's past. And finally, the mysterious Risu does a little digging of his own, tracking down the Cross-Eye hideout in a distant town.