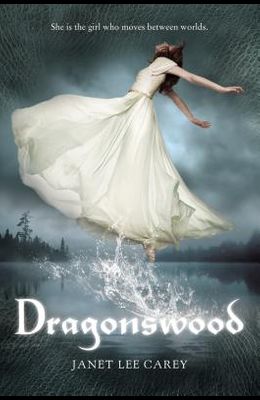 The kingdom of Wilde Island mourns the dead Pendragon king and awaits the return of his heir; the uneasy pact between dragons, fairies, and humans is strained; and the regent is funding a bloodthirsty witch hunt. Tess, daughter of a blacksmith, has visions of the future, but she still doesn't expect to be accused of witchcraft.