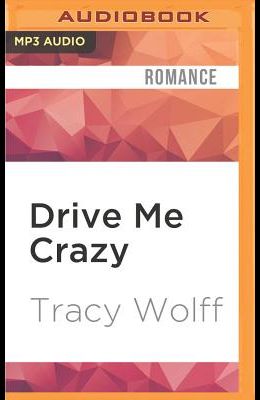 His rival's in his bed, and this rocker is ready to play. Former rivals Quinn Bradford and Elise McKinney are not friends, at least not anymore. As teens, all they cared about was psyching each other out before concerts. But when Quinn--now the keyboardist for Shaken Dirty, the hottest rock band on the scene--returns to his hometown and hears about the car accident that shattered Elise's career, he's determined to make things right. Elise wants nothing to do with an arrogant rock star, despite how bad she so clearly wants him, so Quinn kidnaps the stubborn little piano player and whisks her back to his mansion. A little seduction might be just the thing to keep Elise under his care--and in his bed. But amid pranks both childish and very adult, their past comes rearing back to haunt them. And it might be more than either of them can forget.