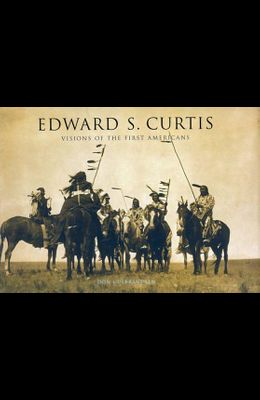 The book includes many regions, tribes and ages of people, and in some ways even some of the more negative aspects of his photographs are invaluable because they informed much of the mainstream American (worldwide, really) mythology that surrounds First Nations peoples of North America. The photos are somewhere between documentary and romanticism. Where he could have taken straight documentary photos of poverty and tattered Western/white clothing, he instead staged warrior meetings on horseback and the like.

List of All Editions of Edward S. Curtis: Visions of the First Americans