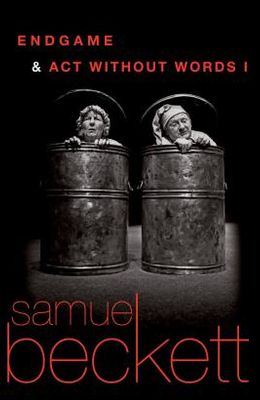 Endgame and Act Without Words

Samuel Beckett was awarded the Nobel Prize for Literature in 1969; his literary output of plays, novels, stories and poetry has earned him an uncontested place as one of the greatest writers of our time. Endgame , originally written in French and translated into English by Beckett himself, is considered by many critics to be his greatest single work. A pinnacle of Beckett's characteristic raw minimalism, it is a pure and devastating distillation of the human essence in the face of approaching death.

Books similiar to Endgame and Act Without Words

List of All Editions of Endgame and Act Without Words