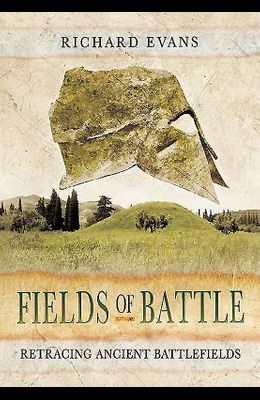 Richard Evans revisits the sites of a selection of Greek and Roman battles and sieges to seek new insights. The battle narratives in ancient sources can be a thrilling read and form the basis of our knowledge of these epic events, but they can just as often provide an incomplete or obscure record. Details, especially those related to topographical and geographical issues which can have a fundamental importance to military actions, are left tantalizingly unclear to the modern reader. The evidence from archaeological excavation work can sometimes fill in a gap in our understanding, but such an approach remains uncommon in studying ancient battles. By combining the ancient sources and latest archaeological findings with his personal observations on the ground, Richard Evans brings new perspectives to the dramatic events of the distant past. The campaigns and battles selected for this volume are: Ionian Revolt (499-493BC), Marathon (490 BC), Thermopylai (480 BC), Ilerda (49 BC) and Bedriacum (AD69).

List of All Editions of Fields of Battle: Retracing Ancient Battlefields