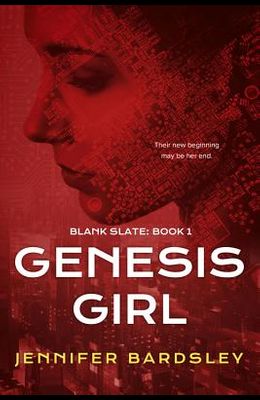 Book #1 in the Blank Slate Series
by
Jennifer Bardsley

Eighteen-year-old Blanca has lived a sheltered life. Her entire childhood has been spent at Tabula Rasa School where she s been protected from the Internet. Blanca has never been online and doesn t even know how to text. Her lack of a virtual footprint has made her extremely valuable and upon graduation Blanca, and those like her, are sold to the highest bidders. Blanca is purchased by Cal McNeal, who uses her to achieve personal gain. But the McNeal s are soon horrified by just how obedient and non-defiant Blanca is. All those mind-numbing years locked away from society have made her mind almost impenetrable. By the time Blanca is ready to think for herself, she is trapped. Her only chance of escape is to go online.