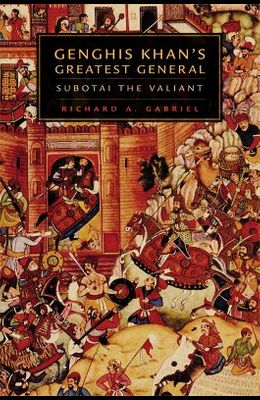 This book tells the story of Subotai the Valiant, a warrior for Genghis Khan and one of the greatest generals in military history. Subotai commanded armies whose size, scale, and scope of operations surpassed those led by any other commander in the ancient world. Under Subotai's direction, Mongol armies moved faster, over greater distances, and with a greater scope of maneuver than any army had ever done before. When Subotai died at age seventy-three, he had conquered thirty-two nations and won sixty-five pitched battles, according to Muslim historians. Had the great Khan not died, Subotai likely would have destroyed Europe itself.