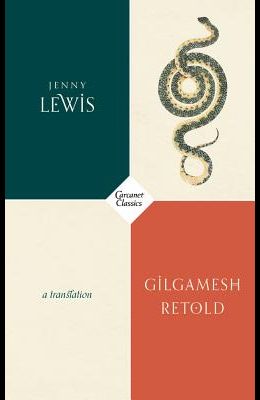 Jenny Lewis relocates Gilgamesh to its earlier, oral roots in a Sumerian society where men and women were more equal, the reigning deity of Gilgamesh's city, Uruk, was female (Inanna), only women were allowed to brew beer and keep taverns and women had their own language--emesal. With this shift of emphasis, Lewis captures the powerful allure of the world's oldest poem and gives it a fresh dynamic while creating a fast-paced narrative for a new generation of readers.