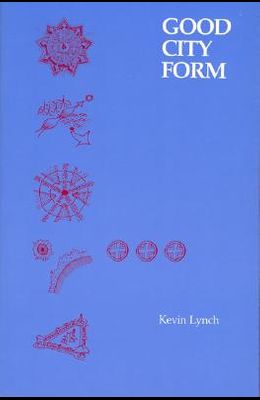 A summation and extension of Lynch's vision for the exploration of city form.With the publication of The Image of the City in 1959, Kevin Lynch embarked upon the process of exploring city form. Good City Form is both a summation and an extension of his vision, a high point from which he views cities past and possible. First published in hardcover under the title A Theory of Good City Form.

From the Back Cover Lynch looks at connections between human values and the physical forms of cities, sets requirements for a normative theory of city form, reviews earlier physical images of what utopian communities might be, sees what is to be learned from hellish images, and helps us place city forms into one or another of three theoretic constructs; cosmic or ceremonial centers, the machine city, and the city as an organism.