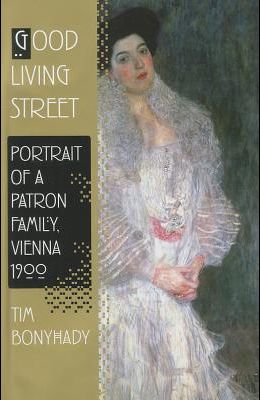 Bonyhady tells the story of a patron family's middle-class prosperity from the provinces of Central Europe where they grew up to their arrival in Vienna, following the emperor's proclamation that Jews had freedom of movement and residence, and shows how for the next two decades, the Vienna that became theirs was at the center of art, music, and ideas in all of Europe.