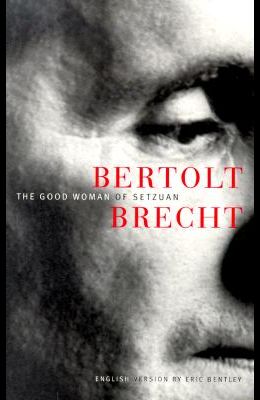 In 1952, Hannah Arendt hailed Bertolt Brecht as beyond a doubt the greatest living German poet and possibly the greatest living European playwright. His plays, widely taught and studied, are searing critiques of civilizations run amok. During the thirties, the subversive nature of his work sent Brecht from Germany to Scandinavia and later to the United States. The Good Woman of Setzuan, written during Brecht's exile and set in Communist China, is a parable of a young woman torn between obligation and reality, between love and practicality, and between her own needs and those of her friends and neighbors. Adhering closely to the original German text, this is a performance-friendly translation of one of Brecht's most popular plays.

List of All Editions of Good Woman of Setzuan