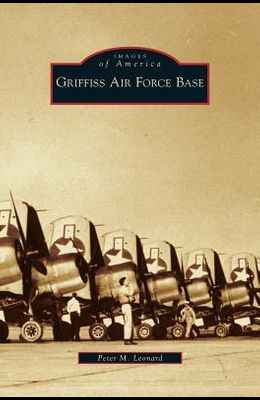 Located strategically in the center of the state, the city of Rome is deeply rooted in military history. Home to several pre-Revolutionary War fortresses, it was in Rome that the stars and stripes was first raised in battle on August 3, 1777. In 1941, the location and resources in and around the city made it an ideal location for an air depot. Following the bombing of Pearl Harbor, construction of the Rome Air Depot became a major priority for the war department. The mission of the depot was storage and aircraft maintenance or repair. In 1947, the name was changed to Griffiss Air Force Base, in honor of Lt. Col. Townsend Griffiss, a Buffalo native and the first aviator killed in World War II. The base hosted many missions over the years, from electronics and communications research to the air defense missions of fighter jets and the alert missions of the B-52 bombers, until the base was deactivated in 1995.

List of All Editions of Griffiss Air Force Base