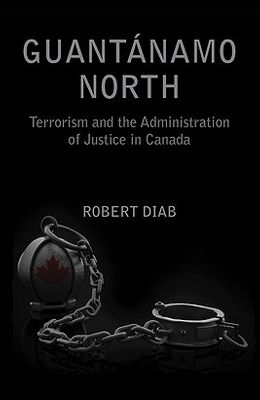 Guantanamo North: Terrorism and the Administration of Justice in Canada

One of the few book-length discussions of Canada's Anti-Terrorism Act, this examination of the legislation passed in Canada shortly after September 11, 2001, documents the governmental debates leading up to the bill's passage and reveals how the court system has interpreted the law and the way the police force has put it into practice. Spotlighting the neglect on behalf of Canada's parliamentarians, this essential record provides evidence that lawmakers voted in favor of the act without having read it and details the unforeseen implications that have led to the incarceration of innocent people. Outlining the new scope of state secrecy and investigating the complicity of Parliament, the courts, and law enforcement, this informative report convincingly argues that the antiterrorism measures are unnecessary and have moved the administration of justice further away from human rights and freedom.