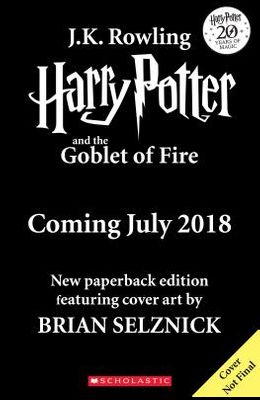 Harry Potter and the Goblet of Fire, Volume 4