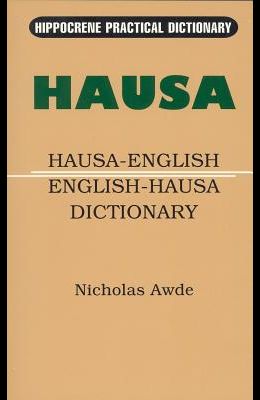 This dictionary is a modern resource designed to strengthen knowledge of the growing vocabularies respective to both Hausa and English. It is especially geared to the needs of speakers of both languages, be they student, business traveler, or tourist. Throughout the 18,000 entries and more than 40,000 definitions presented here in handy reference form, the user is exposed to both traditional as well as modern terminology. Notions of computerization, telecommunications, business, and the globalization of politics, law, and economy are well represented. Hausa is one of the major languages of Nigeria. It is also spoken in Niger and other neighboring West African countries in significant numbers. It is the African language with the greatest number of native speakers in sub-Saharan Africa.