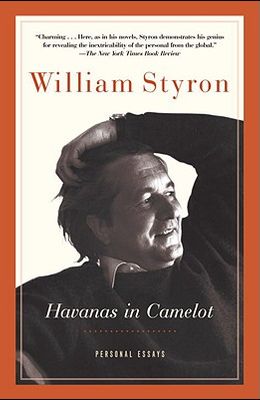 After the great success in 1990 of Darkness Visible , his memoir of depression and recovery, William Styron wrote more frequently in an introspective, autobiographical mode. Havanas in Camelot brings together fourteen of his personal essays, including a reminiscence of his brief friendship with John F. Kennedy; memoirs of Truman Capote, James Baldwin, and Terry Southern; a meditation on Mark Twain; an account of Styron's daily walks with his dog; and an evocation of his summer home on Martha's Vineyard. These essays, which reveal a reflective and humorous side of Styron's nature, make possible a fuller assessment of this enigmatic man of American letters.