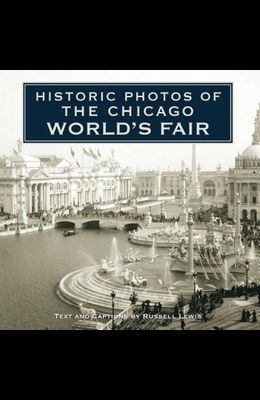 Chicago's World's Columbian Exposition, popularly called the Chicago World's Fair, or the White City, was the largest and most spectacular world's fair ever built. The Columbian Exposition opened on May 1, 1893, and more than 21,000,000 people visited the fair during the six months it was open to the public. The White City was a seminal event in America's history that changed the way the world viewed Chicago. Fortunately, the fair was documented in stunning photographs by commercial and amateur photographers. This volume tells the story of the fair from its construction in Jackson Park to its destruction by fire after the fair had closed. Photographs of the exhibition halls, state buildings, foreign buildings, indoor and outdoor exhibits, the attractions of the Midway, and the various ways to move about the fairgrounds give a sense of how visitors experienced this extraordinary time and place.