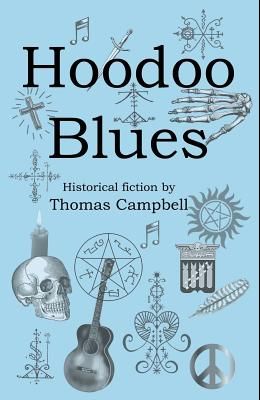 While a college student in 1973, Jack is given an old guitar that has a strange effect on him. He quickly becomes a successful blues musician and goes on the road with his band. When his life begins to spin out of control, he suspects the guitar is to blame. A long dead bluesman and a deal with the Devil sweeps him into the occult world of Hoodoo. And he soon discovers that he isn't the only one haunted by the terrible mojo of the guitar. Caught between a brutal thug on his trail and the evil that awaits him down a forgotten road in Mississippi, he tries to stay alive, pull his life together and find love.