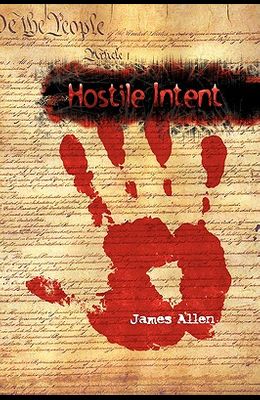 Matt McKenzie is a covert agent in America's most secret counterterrorism agency; an agency so highly classified that only the president knows of its existence. While investigating the disappearance of his sister, who vanished while working for FutureTech, a powerful defense contractor, he makes a chilling discovery: a plot to use a futuristic weapon to assassinate the president and overthrow the American government. Matt suddenly finds himself in the most desperate fight of his life as he struggles to stop a ruthless CEO and a self-righteous politician from bringing the country to its knees and throwing the world into chaos.