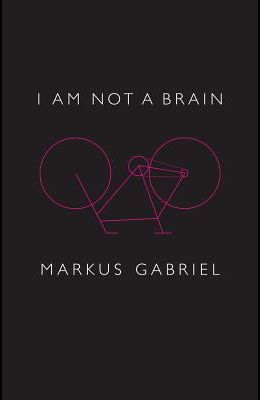 I Am Not a Brain: Philosophy of Mind for the 21st Century

by
Markus Gabriel and Christopher Turner

Many consider the nature of human consciousness to be one of the last great unsolved mysteries. Why should the light turn on, so to speak, in human beings at all? And how is the electrical storm of neurons under our skull connected with our consciousness? Is the self only our brain's user interface, a kind of stage on which a show is performed that we cannot freely direct? In this book, philosopher Markus Gabriel challenges an increasing trend in the sciences towards neurocentrism, a notion which rests on the assumption that the self is identical to the brain. Gabriel raises serious doubts as to whether we can know ourselves in this way. In a sharp critique of this approach, he presents a new defense of the free will and provides a timely introduction to philosophical thought about the self - all with verve, humor, and surprising insights. Gabriel criticizes the scientific image of the world and takes us on an eclectic journey of self-reflection by way of such concepts as self, consciousness, and freedom, with the aid of Kant, Schopenhauer, and Nagel but also Dr. Who , The Walking Dead , and Fargo .