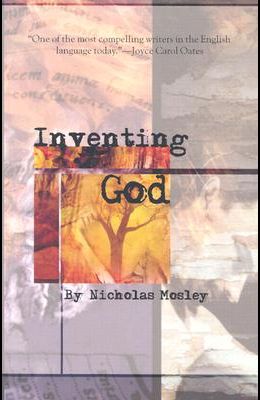 Set amid the current tension and violence of the Middle East, Whitbread Award-winning Nicholas Mosley's new novel features over a half-dozen characters searching for a way to quell the selfdestructive impulses of society. As the novel develops, the actions and aspirations of these characters--which include a Muslim student working on the most deadly of biological weapons, a young Israeli girl trapped in a temple's ruins, and an eccentric ex-guru who has mysteriously disappeared--create a textual and philosophical pattern illustrating the role chance and coincidence play in our world. In the vein of Hopeful Monsters and The Hesperides Tree, Mosley mixes science, philosophy and contemporary politics around the question of how individual actions can influence the world.