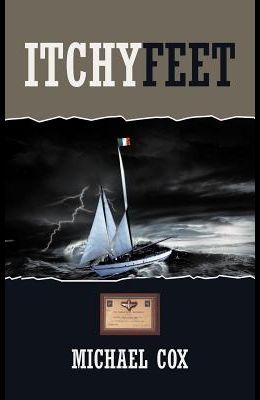 . From Paratrooper to Seaman, from Oil Rig worker and International biker this story this young man tells will keep you glued in your arm chair. Here is an excerpt: We jumped first into a freezing black night. There were no lights to show us the ground, instead you had to sort of sence it. Your weapons valise dangled on a rope 12ft beneath you, and when that hit the ground you had a split second to try to avoid landing on top of it. To do so could mean a broken leg. Anyway we all landed safely quickly formed a defensive ring a nearby knoll, and watched as the Beverly transport aircraft came back over the drop zone with the Land Rovers. We heard the muted rumbling sound over the roaring engines, and listened for the snap of the 'chutes opening. No snap. Bloody Hell, someone said. Then an explosion of light and a spectacular thumping smash as the petrol tanks ignited. Nobody spoke. The parachutes had failed to open, as many thousands of pounds worth of specially designed weaponry and vehicles were scattered over the Drop Zone. 'Fuck me said Corporal Joyce.