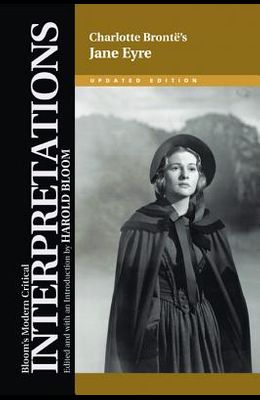 Part of the Penguin Readers: Level 3 Series
by
Charlotte Bronte and Harold Bloom

Charlotte Bronte's Jane Eyre, published in October 1847, was an immediate success, going into second and third printings by spring of 1848. Even Queen Victoria, according to her diary, read the story to Prince Albert until midnight. The tale of the poor, obscure, plain, and little governess, her brooding employer, Edward Rochester, and the madwoman secreted in the attic, Jane Eyre is considered a staple of Gothic and Victorian literature. Combining important critical essays from the previous edition with an abundance of new material, Bloom's Modern Critical Interpretations deftly places Bronte's book in context and assesses its continuing popularity.