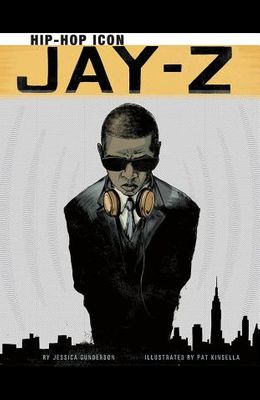 In 2003, Jay-Z retired from making music. He had made award-winning albums, founded a record label, and had his own line of clothing. He walked away, but he couldn't stop writing songs. Three years later, he was back on the charts with a hit album and the title of greatest MC of all time. Track this hip hop hero as he makes it in the music world and becomes one of the best known rappers in the world.